2019 is turning out to be the Year of the Condo as home prices have increased over the years putting pressure on affordability alternative forms of housing have emerged trending away from single family dwellings. Condos are leading the surge and filling the gap!

The City of Kelowna, especially in the downtown core, is experiencing a boom of sorts, with several condos and towers under construction. According to the City of Kelowna, between Jan. 1, 2019 and Sept. 30, 2019 over 1,152 new multi-housing units have been built or are currently being built. Of those 1,152, the vast majority were apartment units, at 701, followed by renovated secondary suites in single-family dwellings (119), new secondary suites in single-family dwellings (104) and new residential townhouses (96).

“We are experiencing increased levels of activity in both sales and construction, especially in the condominium market. There is a huge demand for condos and homes with suites,” said Francis Braam, managing broker and owner, Royal LePage Kelowna. “To address the strong demand for condos and high land costs in the region, the city has rezoned parts of the core to allow for higher density levels.”  Braam continued, saying “buyers from Vancouver, especially from the Lower Mainland, are migrating inland to regions like Kelowna in search of more affordable living, but with a similar quality of life and employment opportunities as are available in larger cities.”

He noted that the steady condo demand from within B.C. is being offset by the province’s recent speculation and vacancy tax, which targets foreign and domestic speculators who don’t pay taxes here. 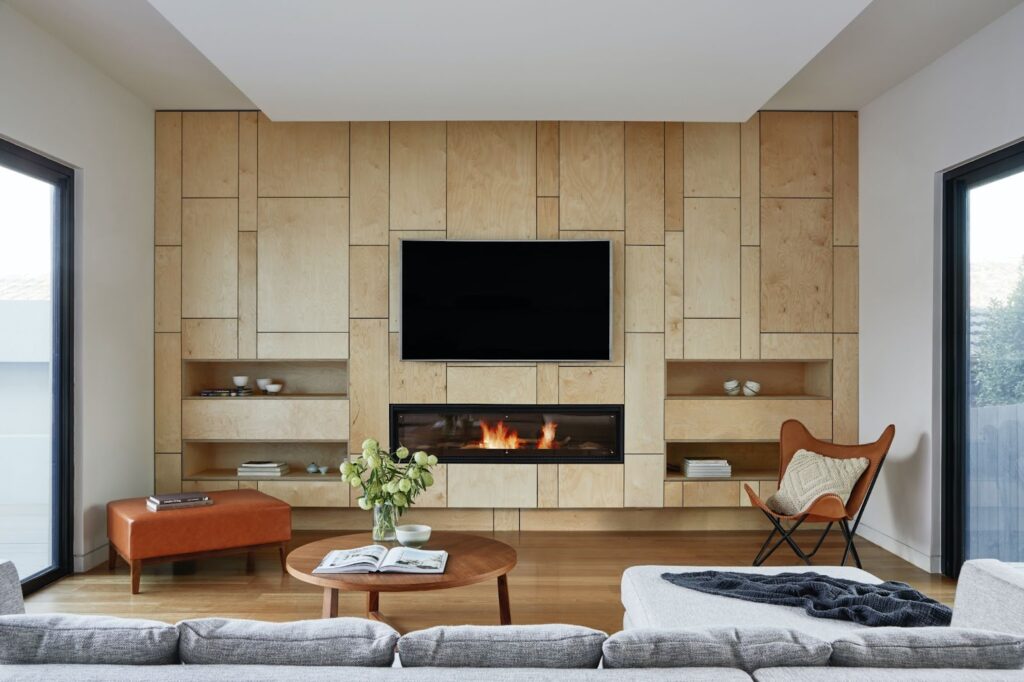 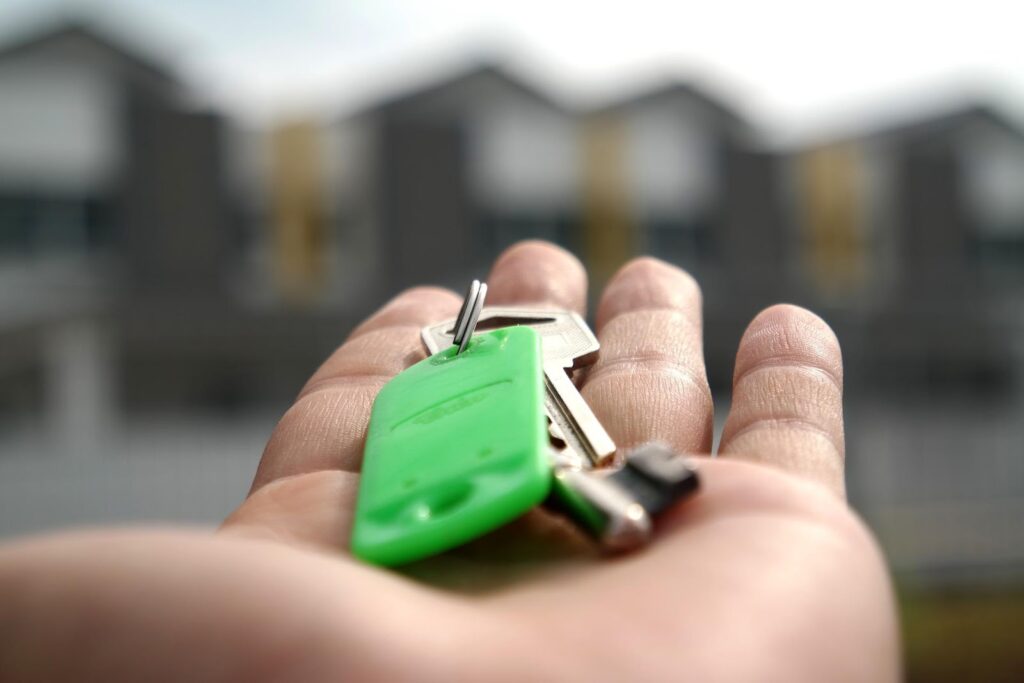 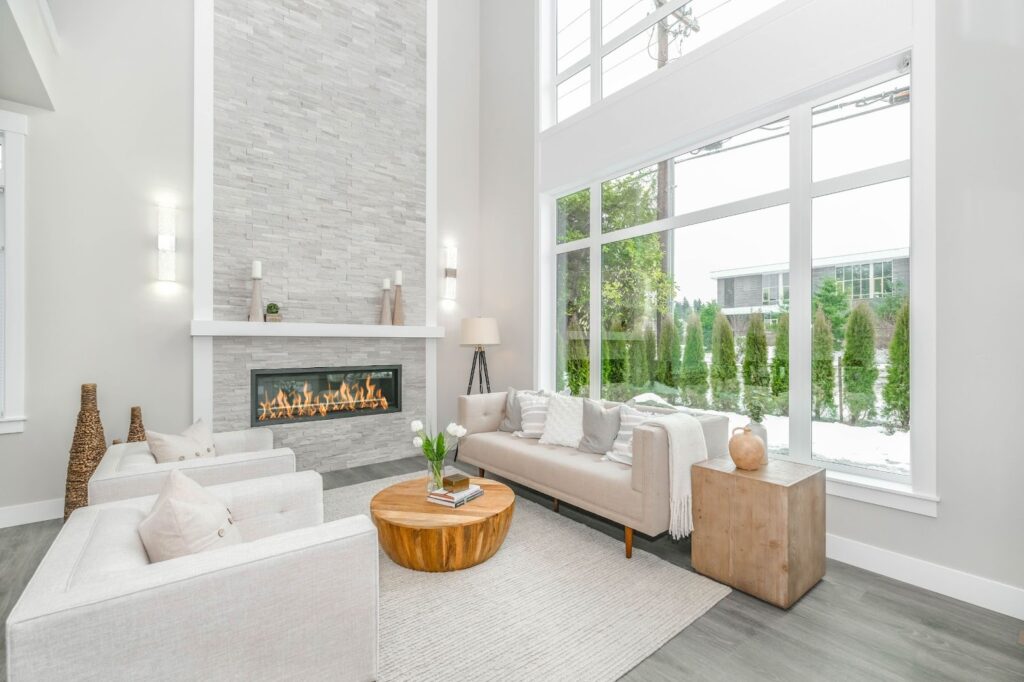