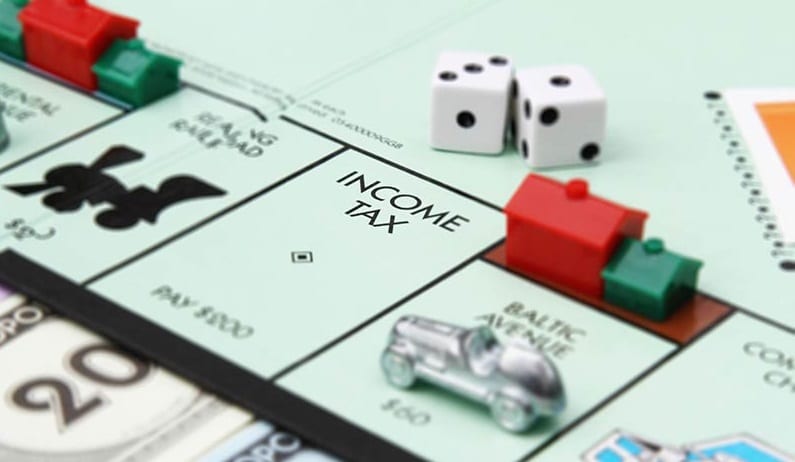 The BC Government has introduced a new housing tax, the speculation tax, to try and curb skyrocketing home prices and targets specific BC real estate markets including Metro Vancouver and Fraser Valley communities on the BC mainland; the Victoria and Nanaimo regional districts on Vancouver Island; and the resort communities of Kelowna and West Kelowna, where many neighbouring Albertans own vacation homes. Essentially the new tax is designed to force out-of-province owners to contribute more to BC government coffers or to rent their otherwise secondary vacation or investment homes in cities where rents are sky-high and vacancy rates less than one per cent. Not surprisingly the introduction of the speculation tax was received with controversial fanfare offering passionate voices for and against the “new tax on the block”.

Click the link provided below to view the latest MacLeans magazine article regarding the new Provincial Real Estate Tax. 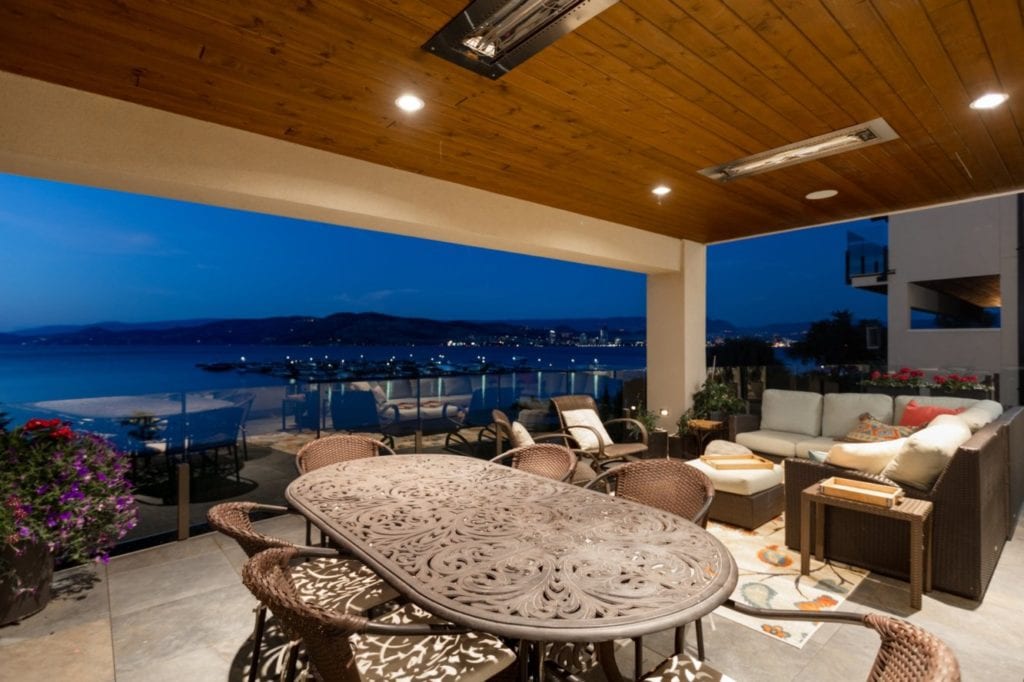 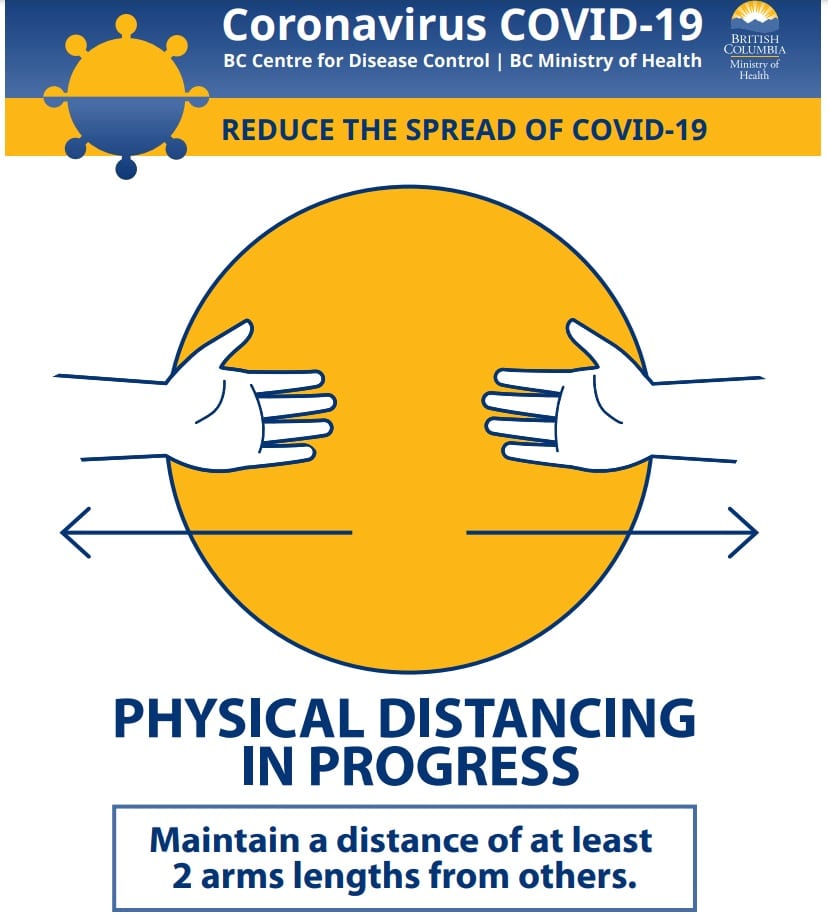